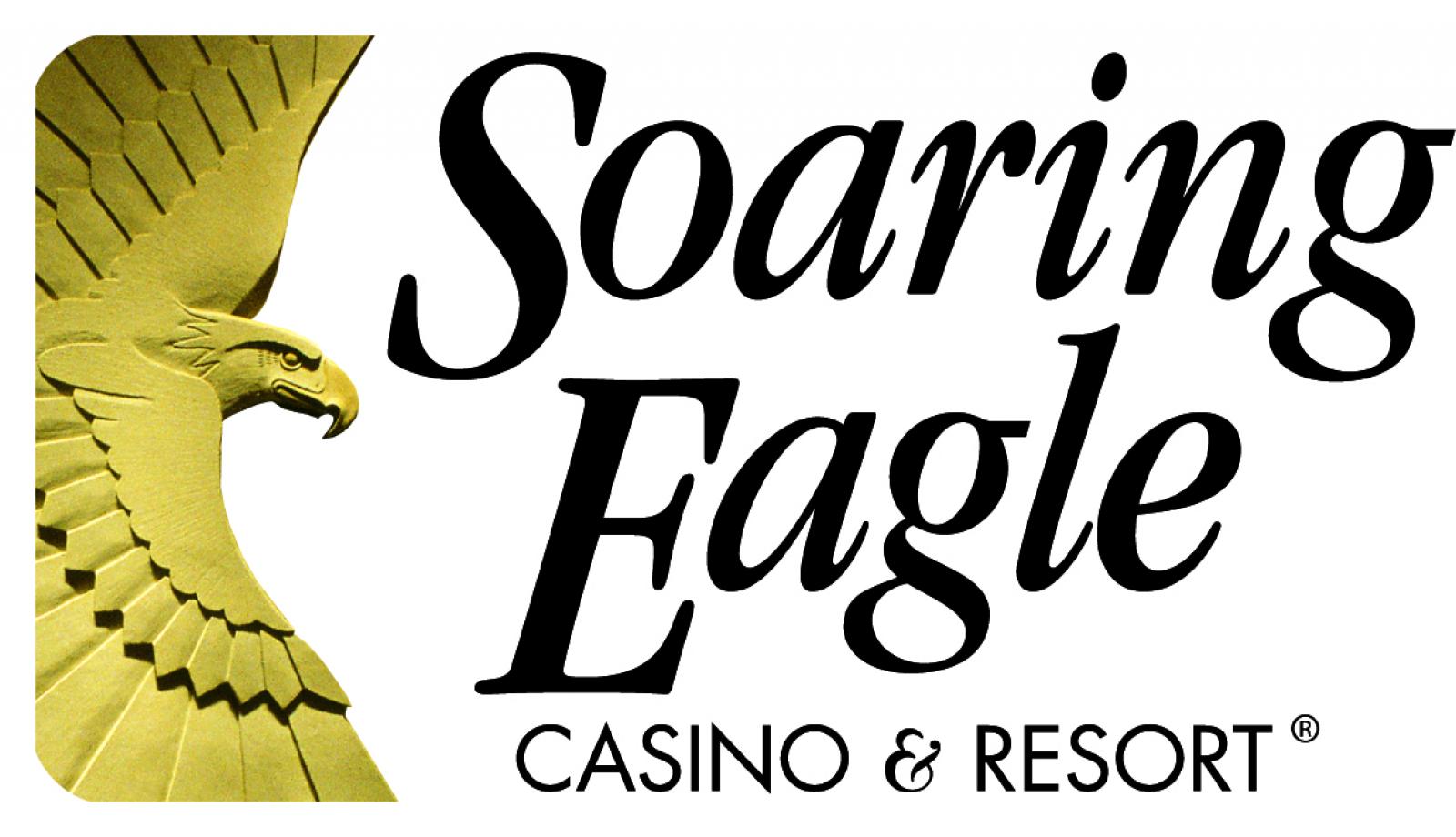 Aerosmith guitarist Perry vows that his group is going to blow people away... "I don't say things like this often, but this band is (bleeping) good," Perry says. "There will be rumbling in ears and there might be blood trickling out of one ear," Depp warns audience members. Adds Cooper: "Then well know we've done our job,"  USA TODAY

After their spectacular worldwide television debut on the 58th Annual GRAMMY Awards®, The Hollywood Vampires with Alice Cooper, Johnny Depp, and Joe Perry, announced today that their tour will stop at Soaring Eagle Casino & Resort on July 13.

Reviews from their recent performances give fans a glimpse of what to expect at The Hollywood Vampires show.

"...the band played the boisterous, bluesy "As Bad As I Am," an outtake from its self-titled album, which came out last September. Cooper took the stage in a bloodstained white shirt, black gloves, and black leather pants, and marched back and forth as jets of flames licked the sky. Depp did a brief half-sung, half-spoken passage and launched into a solo. Then Perry took control with a seasoned, spicy lead that matched the groove of the tune."  Yahoo! Music

A super-group comprised of rock royalty and a Hollywood superstar, the Vampires will hit the stage at the California Mid-State Fair in Paso Robles, offering fans a non-stop, energetic rock concert like no other, performing their new single "As Bad As I Am" from their new deluxe album, as well as renditions of popular classics including "My Generation," "Whole Lotta Love," and a "School's Out"/"Another Brick in the Wall" medley.

In 1969 on the Sunset Strip at a club called the Rainbow Bar & Grill, the Hollywood Vampires were born in the upstairs bar. It was a gathering place for the rock stars living in or passing through L.A. "To join the club, one simply had to out drink all of the members, says Alice Cooper, a founding member of the original Vampires.

Cooper and good friend Johnny Depp got together and decided the spirit of the Hollywood Vampires should live again (minus the drinking). Cooper and Depp were joined by Joe Perry, who is an old friend of both, and the recording began: a tribute to the original Hollywood Vampires. An environment was born for great artists to hang, laugh and play together.