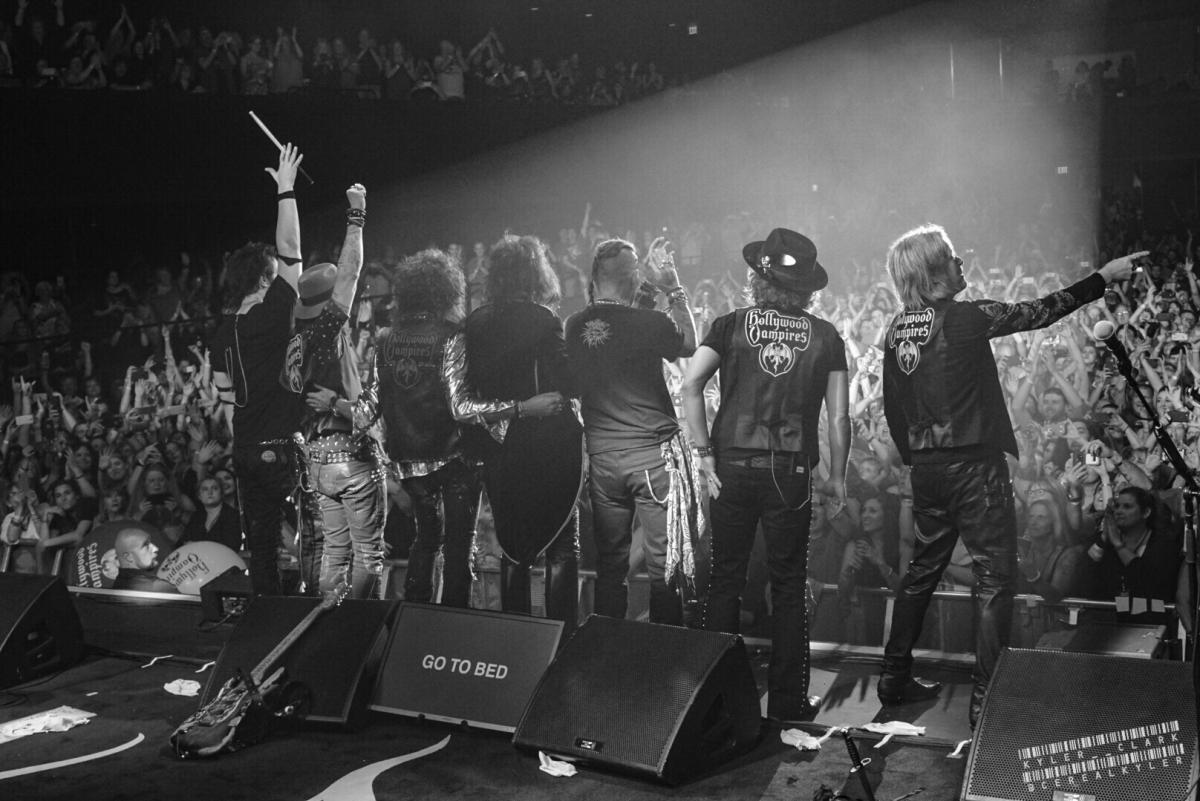 The last time new rock super group Hollywood Vampires played Sands Bethlehem Event Center nearly two years ago on one of the first dates on its first tour, it was clear that for all the talent the ensemble had, it was still finding its way.

When the Vampires rose again at the venue Monday, you might say it had found new life.

Hollywood Vampires – led by classic shock-rocker Alice Cooper, Aerosmith guitarist Joe Perry and actor Johnny Depp – have, in the spirit of the band’s founding as a celebrity drinking club, honed in its raison d'etre to being a band that pays tribute to dead rock stars. And its show chose some good tributes... 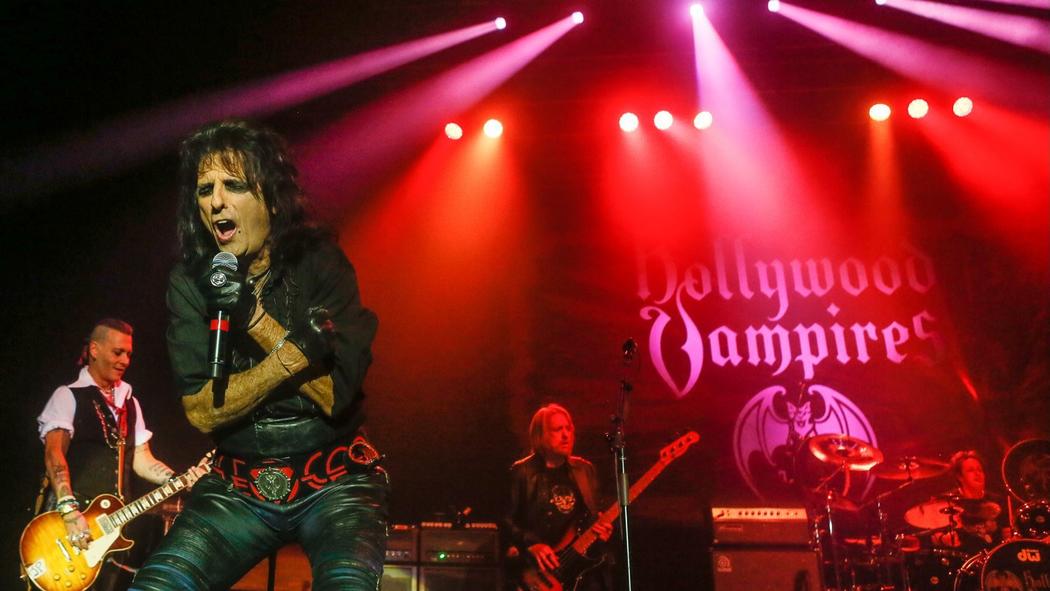